In the 21ste century I went studying and what an experience, think about the years 2001 en 2002, as a start. At the Academy ‘de Wervel’, Holland.

In this training for art therapist as a part of the larger study part, belonged Norwegian Mythology.

It did so much to me en I got so inspired and I made the one picture after the other. It became in those days a series of eleven pictures.

These pictures are made with pastels en all on the same size of paper 30×40 cm.

Actually it is from the Edda.

Picture 1: Meeting between Niflheimr in the North And Muspellsheim in the South

Pictures 2, 3 and 4 are sequel from this meeting.
Clarifying, it has to do with the story of our Creation according to the Edda.

After the meeting something is happening, something is in creation, it is called Invat of Alwadi and it has to do with primeval earth reverberations, I made 3 of that, Invat I, II en III.

Picture 5 is a source, called Hvergelmir, the Source of 12 Streams.
You can also look at it as a search, what is this Source doing en how.
When I look at this picture now, where is new paper, it can be different and different.

Picture 6, that is about the 3 Norn’s, some sources mention more than 3 Norn’s, for me it felt like 3.
It is also called, the World singing of the Diviners.

Picture 7, Baldur, son of Odin, second son of Odin, when you read the story, that is an intriguing story and as I was experiencing it, how I felt it and still do, it means a lot for explaining how humanity is in this now.

In the higher realms above Earth level dimensions, beings look different, there is no form like a human body. Colour, light and higher dimensional, moving present in shapes, think like fluent, combined with a kind of fluorescent light and it can be very simple.

Picture 8, here this beautiful light being, Baldur, got killed by Hödr under the influence of Loki (Lucifer), also quiet a story, this is my expression of what happened, succeeding to do.

Picture 9, My impression of Archangel Michael busy with the dragon.

Picture 10, Ragnarôkk or Twilight of the Gods. In other words, when one is in the lower of the Creation, one is less aware of the Higher existences. This remaining in the lower is a temporary thing in the evolution of the Earth and mankind.

Picture 11, After Ragnarôkk, after that or of because of that humanity will recognize again and connect with the other realms of the Creation, for us, as humanity still invisible, but very close to become more visible again. 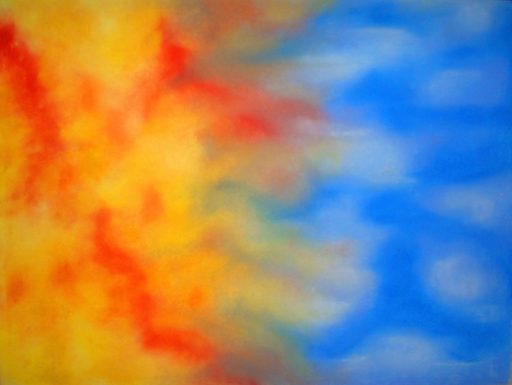 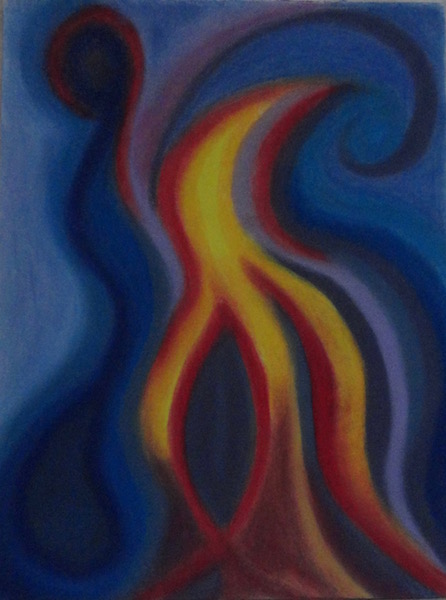 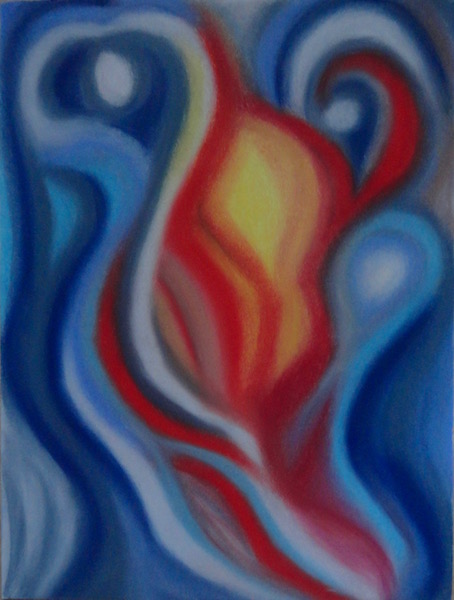 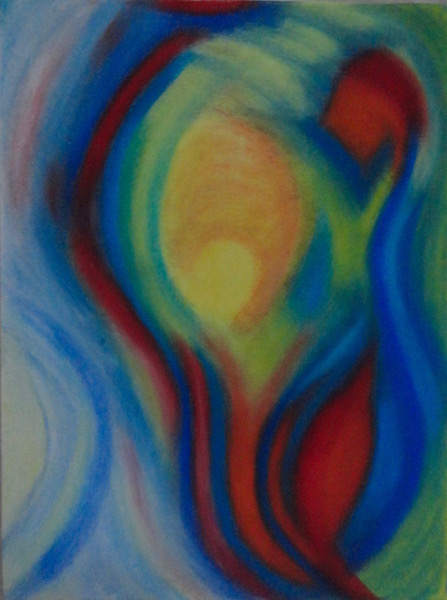 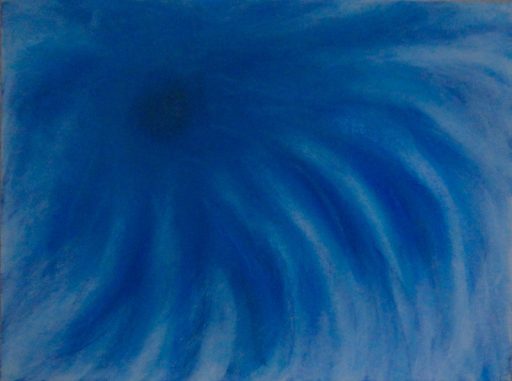 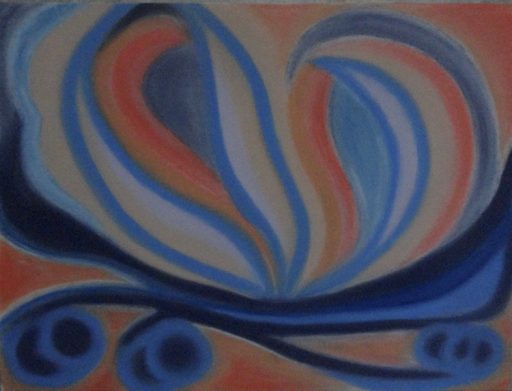 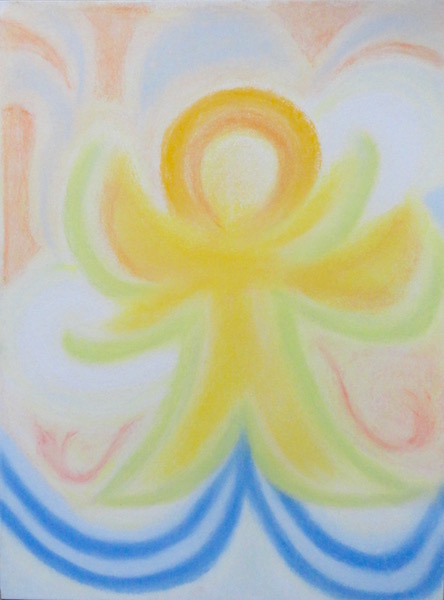 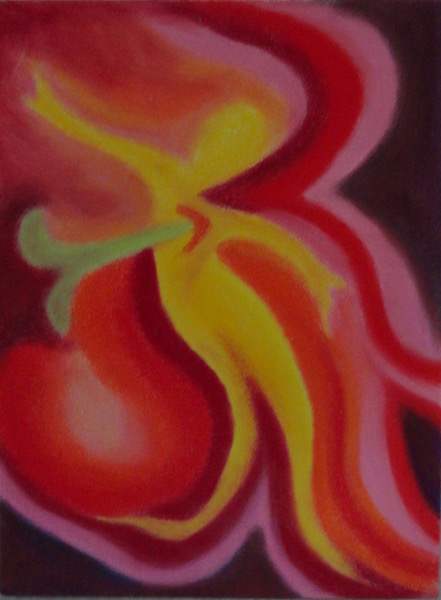 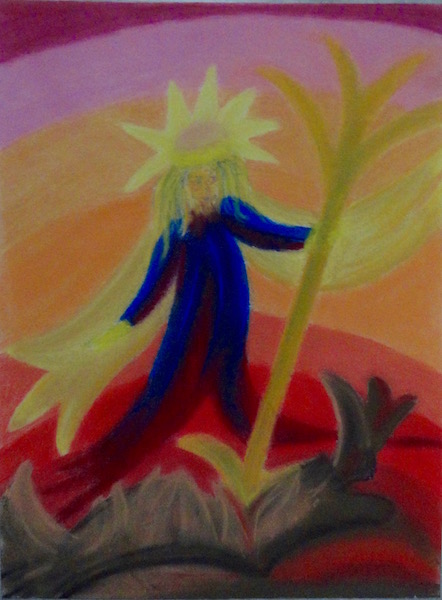 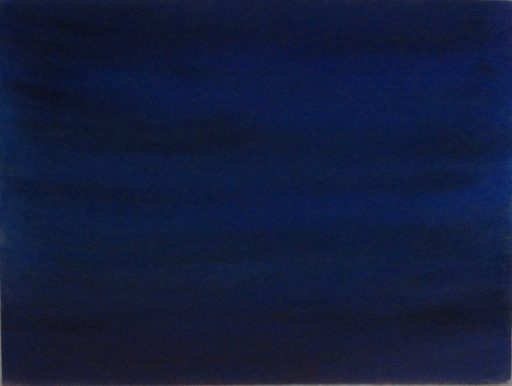 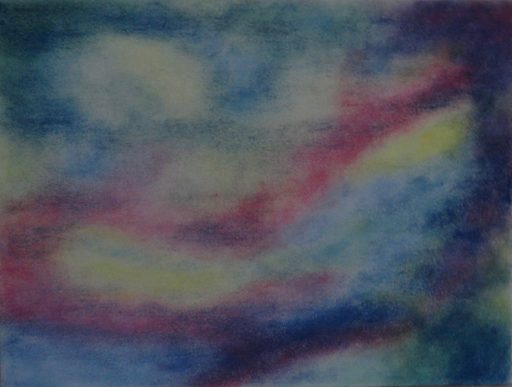